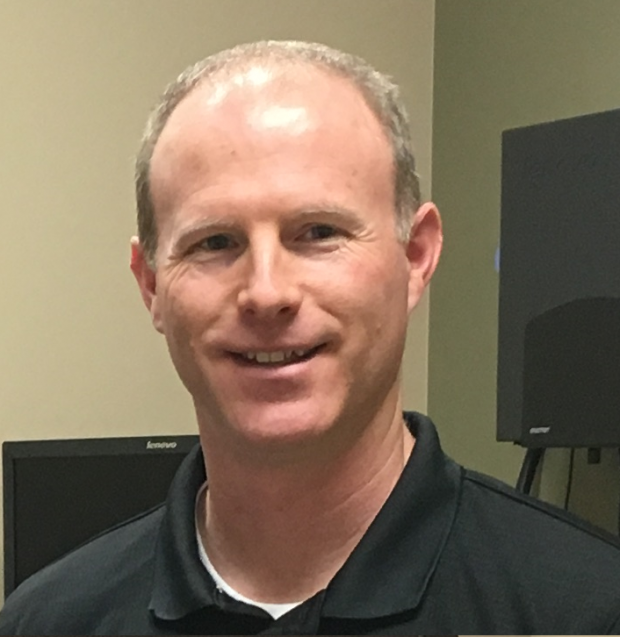 Drew Dintelmann graduated from Western Illinois University in 2001 with a degree in Kinesiology with an emphasis in athletic training.  He became a Certified Athletic Trainer in June of 2001.  In 2004 he furthered his credentials  by becoming a Certified Strength and Conditioning Specialists. For the past 15 years Drew has served as the Head Athletic Trainer for Edwardsville High School overseeing 27 varsity sports.  Concurrent to his service at EHS, Drew is also a clinical instructor for McKendree University’s athletic training program.  Drew also spent time as part of BJC Alton Memorial Hospital’s sports medicine program.  During this time Drew worked with athletes from Lewis & Clark Community College, Bluff City Bombers, and other local high schools.  He has covered major sporting events such as Prairie State Games, State Games of America, and the USTA Future’s tennis tournament.

Drew began his love for sports and fitness as a high school soccer and track athlete.  In college he was a competitive power lifter earning a few school records.  During his time as a competitive lifter, Drew learned the important correlation between performance and nutrition.  His passion for building healthier, stronger athletes continues today. 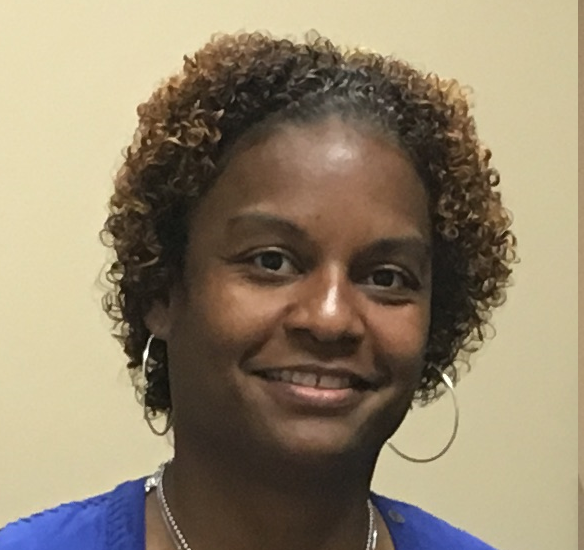 Dr. Janiece Stewart is a friendly and engaging board-certified sports medicine specialist serving the St. Louis Metro East communities of Alton and Edwardsville, IL and their surrounding cities.  Dr. Stewart received her medical training at Rush University in Chicago, IL where she also completed her residency in Internal Medicine and Pediatrics.  She then went on to complete another year of training in sports medicine at San Jose-O’Connor Hospital in San Jose, CA.  Dr. Stewart is board certified in Internal Medicine.

Dr. Stewart sees patients of all ages with a myriad of both sport and non-sport related injuries including fractures, sprains, strains, arthritis, and concussions.  She also specializes in diagnostic ultrasound, ultrasound guided injections, and nutrition counseling. Her dedication to the well-being of her patients is evident in the care and support she gives them during treatment and long after recovery.